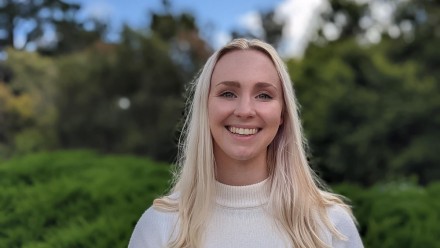 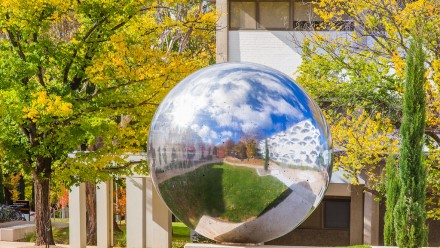 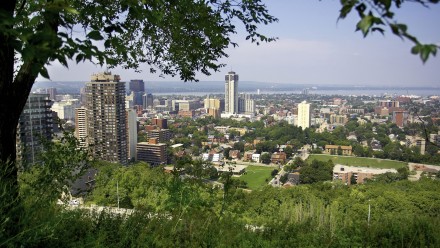 Canada was a very positive experience. I spent the majority of my time in Toronto, Hamilton at a General Practice which also was an Indigenous Health Centre, as I am in the Indigenous Health Stream and I am an Aboriginal student myself. The experience was very interesting in that right now the political climate has made a lot of Indigenous Canadians very hopeful and positive which I found a rather drastic change from my experiences so far in Australia. Canadians are also known as very kind, positive people, and they were extremely generous to me as well. The number of seminars and lectures that I was able to see even though they were in different cities, was because of the generosity of the health centre.

The respect for other people and other cultures was amazing.

What I most valued was my exposure to every area of the health centre that was covered by the 60 staff members. They had instituted positions that are traditional in many tribes of Canada, such as someone who is a Negotiator, a spokesperson, conflict resolution, mental health of the staff, spiritual leader, traditional healer, and then all of the various medical specialties such as doctors, nurses, psychiatrist, psychologist, diabetic nurse educators, dietitians, foot care specialist, social workers, homeless workers, justice workers, cultural safety workers, spiritual counsellors, and other admin staff. The breadth of their roles and the fact that they could all work together is a testament of how far they've come. I really appreciated how open everyone was no matter who they were, whether it was a patient or a staff member or someone giving a talk about the mistakes of the past, how they tried to improve and how far they have come. 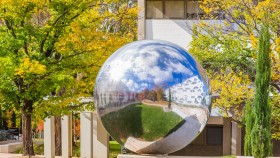 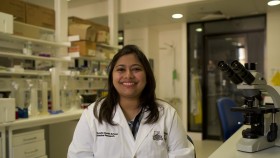 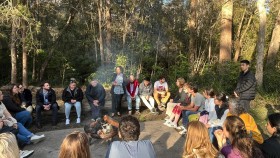