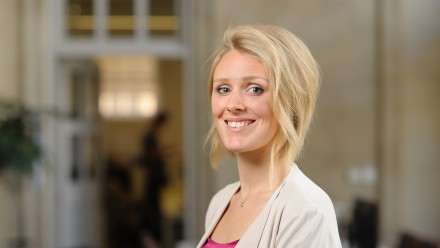 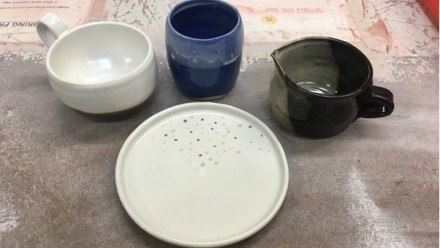 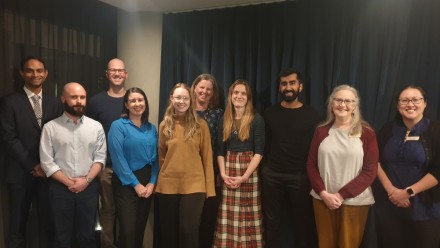 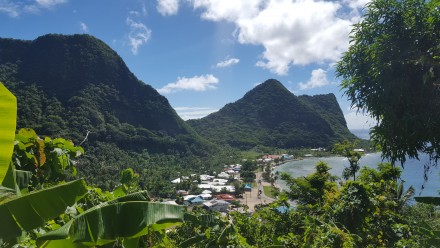 My 4-week elective placement was spent in the Emergency Department of Tupua Tamasese Meaole Hospital in Apia, the capital of Samoa.

This placement provided great learning opportunities in developing my diagnostic thinking, as well as seeing late presentations that are not commonly seen in Australia.

However, the most valuable outcome of the placement was gaining an understanding of Samoan culture and the challenges of working in a low-resource healthcare system.

As an elective student, my role was to see patients after they had been triaged by the nurses, take a history and perform a physical exam, then present the case to the registrar (who was usually the sole doctor present for that shift).

I would then do any bloods/cannulas/basic suturing or other basic procedures the patient required.

I was also able to be part of the resus team when there was a cardiac arrest in the ED; performing CPR on a real person for the first time was a challenging, but valuable experience.

As I began clerking patients, a major challenge that I encountered was the significant language barrier.

Having grown up in Auckland, where there is a large Pacific Islander population, I had assumed that most people would have at least some English. In fact, many of the patients knew only very basic phrases in English and certainly not enough to be able to answer specific questions about their health.

There were occasionally family members who had adequate English, or I would have to ask nurses to act as translators for me, both of which were imperfect solutions. It was common for many details to be missed until the registrar went to see the patient later.

I was frequently shocked by how seriously unwell many of the patients were upon arrival at the ED.

An unfortunately common example was patients presenting in florid septic shock due to festering diabetic wounds that had been treated at home with topical traditional remedies for weeks, sometimes even months.

Our supervising doctors often lamented the pervasive culture of avoiding medical care until things reached a critical level. Poor health literacy and compliance in managing chronic disease is definitely the most important challenge to improving healthcare in Samoa.

I was also constantly reminded of the importance of keeping an open mind in compiling a list of differential diagnoses, as many patients presented with similar systemic symptoms.

The best example of this that I encountered was a very ill 49-year-old woman who presented with generalised abdominal pain and distension, as well as severe fatigue and altered mental status. The eventual diagnosis was very late stage polycystic kidney disease, where the kidneys almost filled the entire abdominal space.

The strong influence of Samoan family culture was also demonstrated by this case. This patient had only sporadically been in contact with the healthcare system and several months previous, her family had refused dialysis and transplant for her, so she was now in acute renal failure. In discussing this case with the doctors, they explained that this patient was the youngest sibling in her family, thus her older siblings have the final say in decisions relating to her care.

This placement was clinically interesting and challenging, but the biggest take-home lesson for me was that a healthcare system is ultimately a product of the society in which it operates and to improve health outcomes, many of the biggest challenges actually lie outside the hospital. 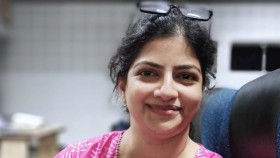 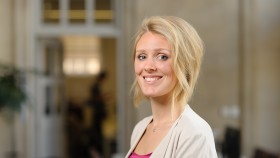 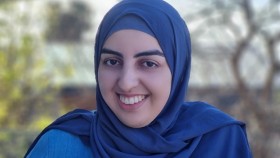 A climate of uncertainty fostered a spirit of connection »