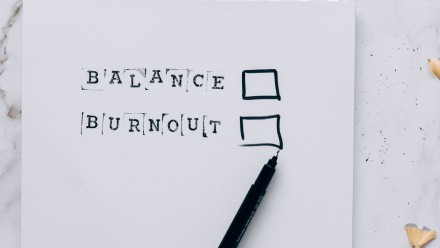 A well-known technology is revolutionising the treatment of eye diseases 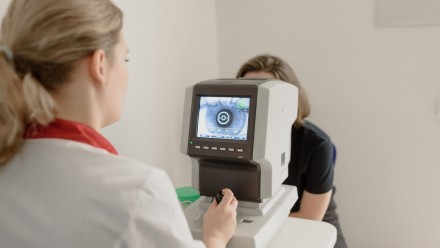 In the mid-90s, NASA used Light Emitting Diodes (LEDs) to grow plants in space. What they also found was that astronauts working with the LED devices, who had minor wounds on their hands, started to heal - something not seen in space before.

Since then, the use of non-invasive red and near infrared lights to reduce inflammation and promote healing at the cellular level has evolved. It is now known as Photobiomodulation (PBM) therapy, (previously known as Low Level Laser Therapy).

For approximately 30 years, clinicians worldwide have been using PBM to heal. Physiotherapists use it to treat sport injuries, dentists to speed up the healing process, dermatologists and cosmetologists to improve skin quality, and medical practitioners to repair tissue in arthritis sufferers and, even slow the progression of Parkinson’s disease - to name just a few of its applications.

More recently, following encouraging data from preclinical studies, it has been trialled in the clinic to treat diseases of the eye such as age-related macular degeneration (AMD), diabetic retinopathy and glaucoma – and the results are promising.

Clinical trials in the USA and Europe have shown positive results with next to no adverse reactions, as outlined in this paper by Associate Professor Krisztina Valter from the Australian National University (ANU) Medical School, and Dr Marion Munk from Bern University Hospital.

Dr Valter explained, “Cells are made up of mitochondria, which produce ATP (Adenosine Triphosphate) - the energy currency of the cell that keeps them alive and functioning. When light in the far red to near-infrared range is shone on the tissue, the light penetrates the cell to target molecules in the mitochondria. Once light is absorbed by the mitochondria, metabolic processes that build ATP become more efficient, and production of toxic free radicals is reduced.”

“The release of molecules, such as nitric oxide, help improve tissue circulation, while removing the toxic free radicals reduces inflammatory changes in the cell, and subsequently pain is mitigated. Therefore, PBM can promote healing and reverse damage at some level by supporting damaged cells.”

“Inflammation and oxidative stress is part of many neurodegenerative diseases, including those affecting the retina. One such retinal diseases is macular degeneration, the leading cause of blindness in the elderly population. At the moment, treatment options are very limited, and in the most common, dry form of the disease, there is no medication to slow or stop the disease progression.”

Dr Valter, who is an internationally renowned expert in PBM in the visual system, further advised, “The evidence is available, and building for PBM usage in the treatment of ocular diseases. Clinical trials in the US and Europe have shown significant improvement in visual acuity and retinal function. Patients who were treated with PBM saw significantly more letters on the vision chart and their vision became sharper (contrast sensitivity) than those in the control group.”

“I’m hopeful that clinicians in Australia will embrace PBM as a valid and effective non-invasive treatment for preventing further damage and maintaining eye health for longer for those who have retinal disease that involve inflammation of the eye.” COVID diaries: learning to be brave » 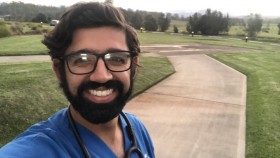