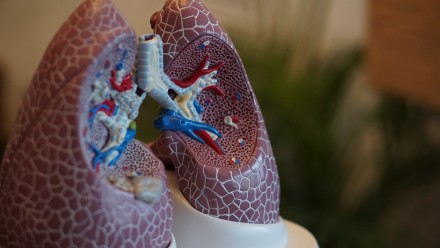 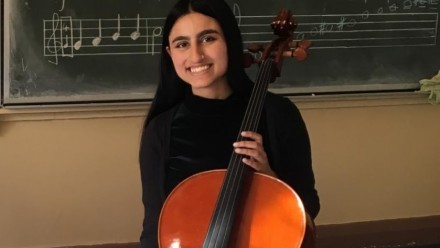 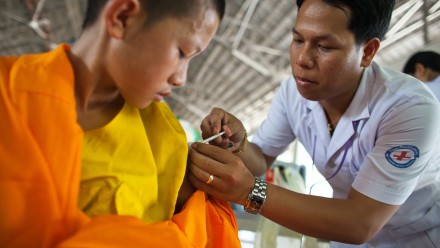 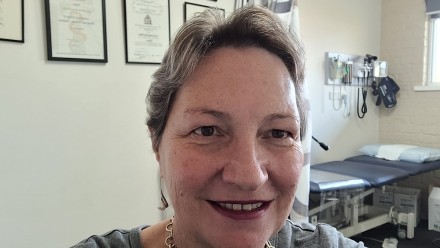 Dr Louise Baker knew from a young age that she wanted to be a doctor. It was her neighbour, Dr West, a general practitioner and obstetrician who inspired the idea.

As a school student she would man Dr West’s phone when he was out for dinner and think about what it would be like to deliver a baby.

Now, thirty-two years later, Dr Baker is delivering a third generation of babies in her home town of Cowra, and is recognised with a Medal of the Order of Australia (OAM) in the 2021 Queen’s Birthday Honours list for her service to rural and remote medicine.

Passionate about helping her rural community, her work extends far beyond the delivery of children. As co-founder of the Central West Division of General Practice, Dr Baker is thankful for the flexibility and support available to do non-clinical work. This includes her role as Academic Coordinator and Senior Lecturer at the ANU Medical School Rural Clinical School, and Director of Training for the NSW Rural Generalist Training program.

In response to her Medal of the Order of Australia (OAM), Dr Baker says her award is the result of a group effort. “What I’ve achieved is because of the support of my community – the doctors, the nurses and other people I’ve worked with. Without their support I don’t think I could have achieved as much as I have. I am very grateful to each and every one of them.”

“My role as a rural generalist has offered many opportunities – I get to be part of general practice but also work at the hospital delivering babies, and in my younger years I was involved in emergency medicine. I’ve also had the opportunity to work in Aboriginal health – an area of medicine that I particularly enjoy.”

“As a medical student I undertook a project to identify the causes of illness leading to hospitalisation for Aboriginal children. The findings led to evidence that supported a grant for the development of an Aboriginal preschool.”

“Since the preschool has been established it has led to nutritional and general hygiene education translating into better overall health outcomes for the children. This has led to improved attendance at school in both primary and high school. The preschool has also implemented a reading and numeracy program leading to improved educational outcomes.”

“Some of the work I’ve done over the years has, in a way, been a thank you to the Aboriginal community and a way to pay-it-forward after the support they offered me when I developed breast cancer. The pre-school made room for my twins to attend five days a week so I could attend my treatments.”

“It’s wonderful to see so many of our young people going on to have productive, successful lives with many of them doing extraordinary work and giving back to the community. It’s a privilege to be partly involved.”

Joining Dr Baker in making the honours roll for 2021, is Professor Jennifer Firman, Rear Admiral, and Honorary Professor at the Medical School who was appointed a Member of the Order of Australia (AM) in the Military Division for exceptional performance of duty in the field of military medicine. Also, Dr Suzanne Packer AM, former Medical School faculty member, appointed an Officer in the General Division (AO) for distinguished service to children through roles in health, welfare and protection initiatives. 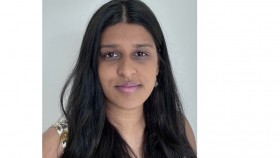 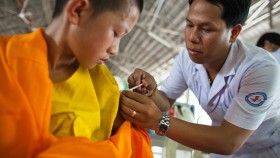 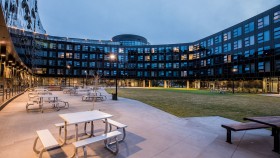