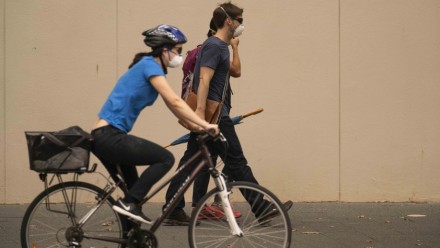 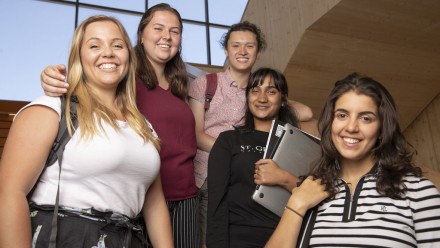 Discover how our research impacts patient experience, health service delivery and the health of our nation. 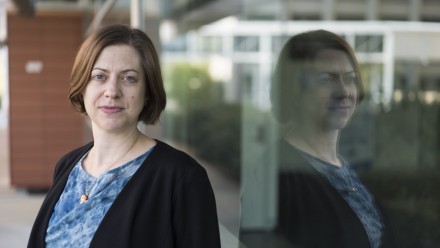 Working together for weight loss »

“We want to give GPs the tools to assist their patients.” 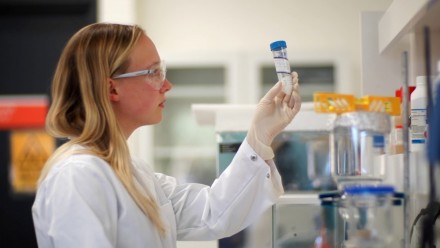 A research project, which aims to revolutionise personalised medicine through wearable sensor technologies such as bracelets, will receive up to $10 million as... 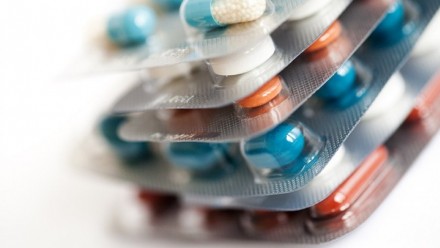 Most 'staph' infections resistant to antibiotics occur in the community »

The proportion of ‘staph’ infections resistant to antibiotics has increased in Australia since 2000 with most cases now occurring in the community rather than... 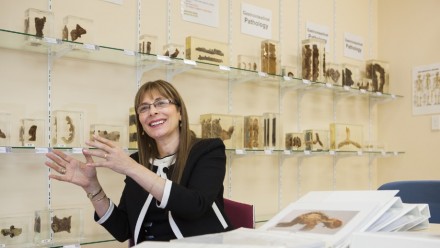 A study of the human heart »

Professor Dahlstrom, the new Interim Dean of the ANU College of Health and Medicine, is an anatomical pathologist working at the Canberra Hospital. 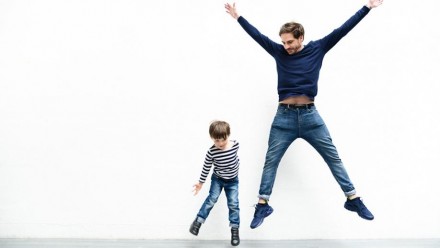 Taking a look at our health »

The multidisciplinary LOOK study has developed into one of Australia’s richest data sets for health researchers at ANU, University of Canberra and interstate. 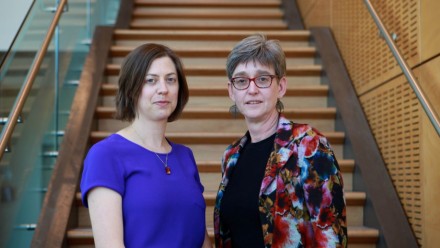 GPs can and must do more to tackle obesity crisis »

General practitioners (GPs) can and should do more to tackle the obesity epidemic in Australia, a new study from The Australian National University (ANU) has... 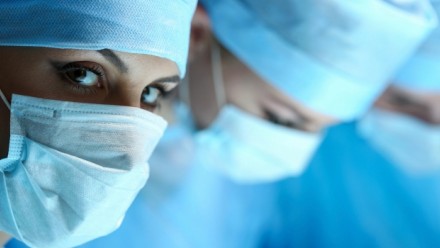 Dr Louise Stone from the ANU Medical School is telling a story that is so hard to tell, and so hard to hear, that it was almost never told at all. 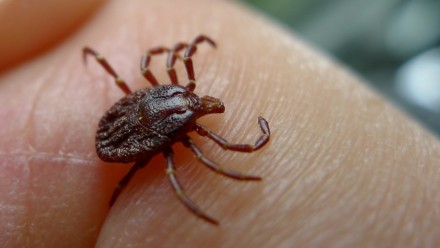 Lyme disease cannot be contracted in Australia and patients should not be treated with antibiotics for so-called Lyme-like diseases, new medical research has... 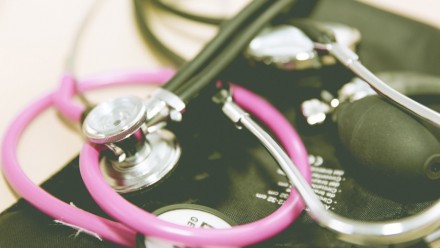 Canberrans are being invited to take part in a new study to find out whether the adult pneumococcal vaccine can help reduce heart attack and stroke. 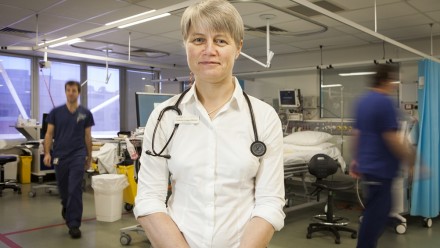 The doctor you won't forget »

Professor Mitchell is an intensive care specialist at The Canberra Hospital and her patients and their families are, she says, “probably at one of the worst... 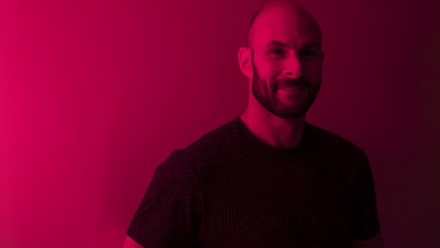 Shining a light on pain »

Suffering a spinal cord injury is obviously a horrific thing for anyone to go through. But as if that isn’t bad enough, some people then go on to develop a...