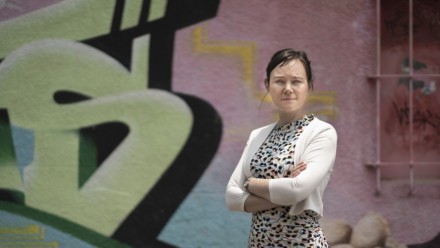 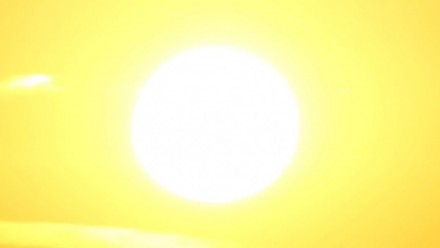 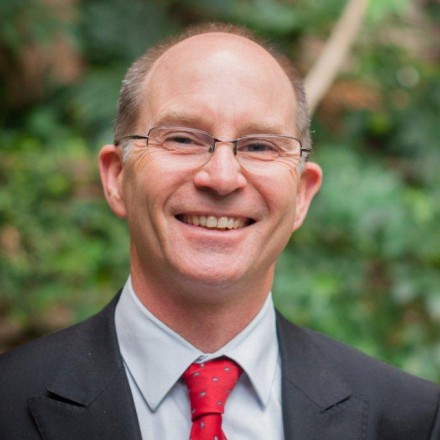 Professor Kelly is currently an Associate Editor for Frontiers in Public Health Policy Journal and the Editor of the ACT Population Health Bulletin.

Professor Kelly has previously worked in research, health systems development, post-graduate teaching and as a health service executive including five years in the role of Director of the Masters of Applied Epidemiology Program at the National Centre for Epidemiology & Population Health at ANU, and nine years in the Northern Territory working as a Principle Research Fellow with the Menzies School of Health Research, as well as with the Centre for Disease Control in the NT Department of Health. Prof. Kelly’s work has taken him to five countries on four continents including Malawi, Indonesia, East Timor, and the UK.

Professor Kelly was the principal investigator in the initial development and implementation of the Influenza Complications Alert Network (FluCAN), and continues in the role of co-investigator. For three years he was also the chair of the Advisory Board of TEPHINET, (the global peak body for field epidemiology training programmes, representing over 50 national programmes).

Professor Kelly’s has 25 years research experience and has published over 100 peer reviewed journal articles and book chapters. His research and professional interests include:

Publications in a peer reviewed journal

Letters to the Editor (Research)