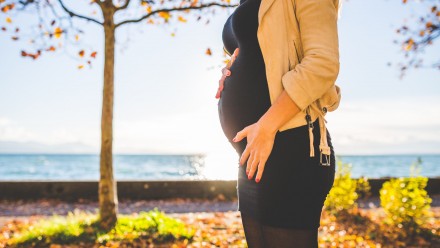 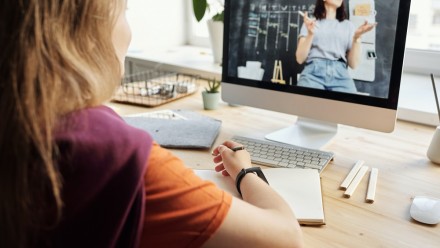 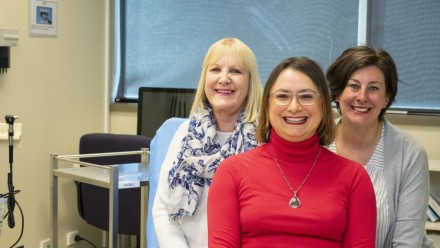 She could be talking about the whoops of laughter which echo through the ANU Medical School corridors as she and her girlfriends start reminiscing, literally seconds after they say hello.

She could be talking about the great big hug they give each other, which lasts one beat too long, for the friend who isn’t there. The friend who hasn’t been there for seven years, but is also everywhere, especially today.

She could be talking about the photo they then pose for, where they all squish onto a hospital bed together and stop laughing just long enough to smile for the camera on the cue of: “One, two, three… Boobs!”

The women then move to separate consultation rooms where they will take off their clothes, put on a hospital gown, and lie there, topless, as hundreds of hands pass by to touch their breasts, sometimes one pair of hands on each side.

Lois Wurzer has been doing this once a year for 14 years, ever since her friend and colleague at Engineers Australia, Val Lee, told her about a new program for training ANU medical students.

“Val was very vivacious and outspoken,” Lois remembers. “She said, ‘They have been using these stupid silicon models to practice breast exams and they’re just rubbish! You can’t feel anything! They need to use real women.’

Lois laughs, putting her hands to her face at the memory of it. 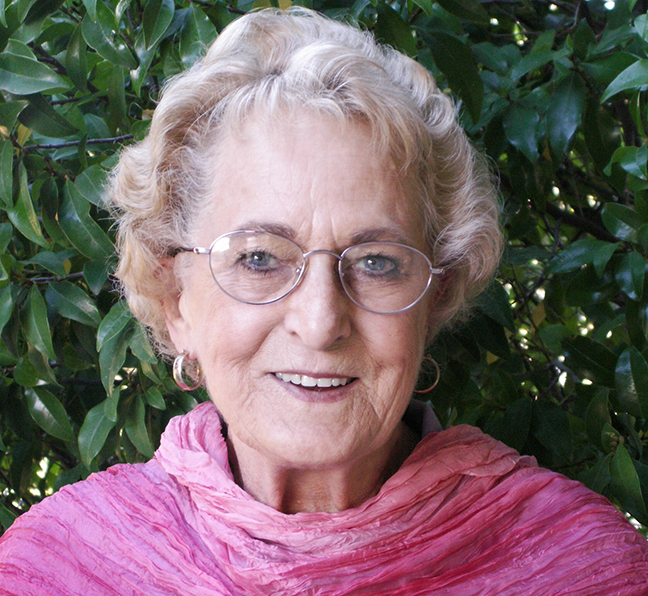 Val had previously undergone a double mastectomy and was a representative of the breast cancer support group Bosom Buddies. When she received a call on her Bosom Buddies phone, one of her friends remembers, the ringtone was the can-can. Val was a big personality.

She was also very persuasive. She said to Lois, “If the students don’t have the real thing, how can they learn? Just think, for every one of them who walks away knowing how to do a breast exam properly, that’s another life saved.”

And so Lois found herself, along with five of her colleagues, ready to be examined by second-year students on their breast cancer learning unit.

“I was nervous the first time,” Lois says. “But I had to have a bit of a giggle about it because I was nowhere near as nervous as the students were. There were actual trembling hands coming at me!”

When Val’s cancer returned, Lois cared for her right up until the end. One week before she passed away, she asked Lois to promise her one thing.

“At that stage, I would have said yes to anything,” Lois remembers. “But she said she wanted me to keep the breast exam volunteering going because it’s so important.”

“Now every year I make sure there are six of us here,” Lois says. “And I will do so as long as I am still kicking. My daughter comes too now and she knows that if anything happens to me, she has to make sure it continues.

“My daughter is recruiting some fresh blood which we’ll be needing as we all get older. Everyone starts off hesitant, but I’ve never had a volunteer not come back.”

For the volunteers, the process also serves as their annual breast exam which they say all women should be getting from their doctor, in addition to monthly self-checks.

“Over the years, some of our volunteers have had little lumps detected from these examinations. It has turned out to be cysts and everything has been okay but it goes to show that once you’ve learned properly, you can detect these things, and how important it is to be checked.”

Catherine Hall is one of the second-year ANU medical students who participated in the breast cancer learning unit last week.

“We heard the story of how the volunteers were there to keep a promise to their friend, so it felt like we were part of something sacred,” she says. “It made me really want to do it properly, and to make the most of their generosity.”

“I feel more confident now for sure,” Catherine concludes. “And it’s not just me. There’s a whole generation of doctors in Canberra now who are confident to do correct breast exams because of these women.”

Dr Janelle Hamilton from the ANU Medical School agrees that Lois and the volunteers “provide an invaluable resource”.

“The volunteers are also able to provide feedback about both the physical and emotional side of the examination, so the students are hearing real stories from real women.”

It’s not only the medical students who have learnt something from the experience, Lois adds.

“It’s changed my relationship with my body too.

“It’s all about what you think of yourself and your body image and whether you’re worried your boobs are saggy because you’ve had kids. You know, it’s a woman thing. But then you realise that the students are only there to learn and you totally get over yourself.”

She tells the story of being at a quiet beach with friends recently and whipping off her swimming costume, leaving her companions aghast.

“I said to them, ‘Listen, when you’ve had that many strangers looking at you, it doesn’t matter anymore!’

It’s about getting over yourself if it means helping others. It’s about honouring a friend with kept promises, hugs, and laughter. Lots of laughter.

Find out more about opportunities to help train our future doctors at the ANU Medical School. 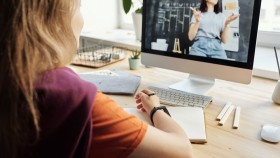 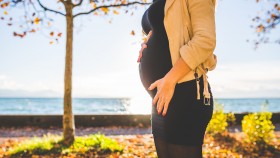 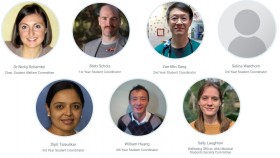 Creating a Sense of Certainty in Uncertain Times »