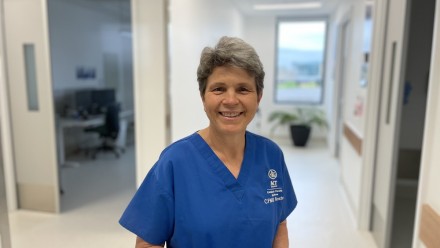 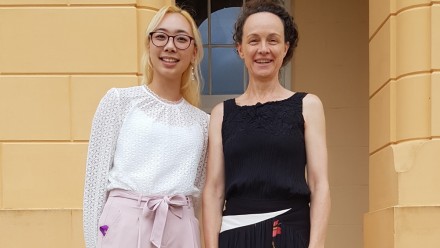 » News & events » News » Commonwealth funding for improving free, comprehensive care available to all in public hospitals and the 2016 Federal Budget

Commonwealth funding for improving free, comprehensive care available to all in public hospitals and the 2016 Federal Budget 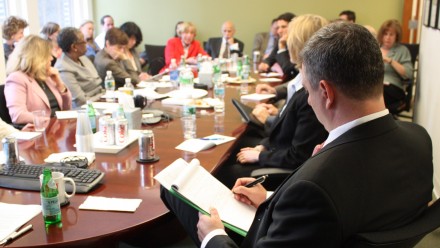 On 18 May 2016, Paul Dugdale will invited by the ANU Menzies Centre for Health Policy to give a public seminar on the 2016 Federal Budget and the implications for the public’s health. Paul gave a seminar on the relations between Australia’s federal health system, Commonwealth financing for health, and national election campaign strategy.

Breaking with a history of annual real increases (beyond CPI and population growth) in Commonwealth health funding to the States for hospital services going back to the introduction of Medicare in 1984, the Abbott Government 2014 and 2015 budgets did not provide any real growth in forward estimates of health-related payments to the states beyond 2016. Abbot made public statements that such growth was a matter for the States, not the Commonwealth. This sets the context for the Turnbull Government's first budget, which is a pre-election budget. At stake is a firm, ongoing Commonwealth commitment to adequate national universal health coverage with adequate financial support from Commonwealth revenue. Since 1972, every party that has won national government in Australia (including Abbott in 2013) has promised this commitment during their election campaign.

This presentation was part of the series of events organised by the ANU Menzies Centre for Health Policy. 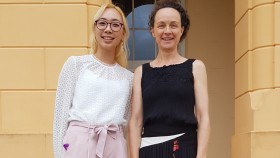 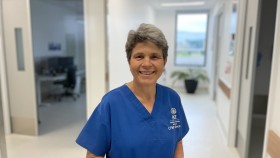 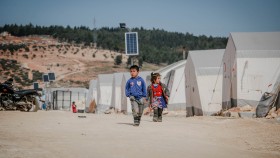